Published by Andrew Young on September 5, 2014

On November 5th 2009, Major Hasan, an Army Officer, shot and killed 13 people at U.S. Army Base Fort Hood, Texas. The shooting started at approximately 1422 hours ET. Two Army Civilian Police officers arrived and returned fire in less than 5 minutes. The police officers were not military police (MP) and wore civilian style blue police uniforms. The distinction is important since Hasan targeted military personnel in uniform and passed by civilians. The police officers returned fire at Hasan and he was brought down by bullets, which rendered his hands immobile and eventually paralyzed him from the waist down.

Major Hasan fired at least 214 bullets from two semiautomatic pistols. He reloaded quickly even as trained combat soldiers rushed him repeatedly. Hasan was very accurate with over 50% of his bullets striking a target. Comparatively, trained police officers accuracy ratios are less than 20%. 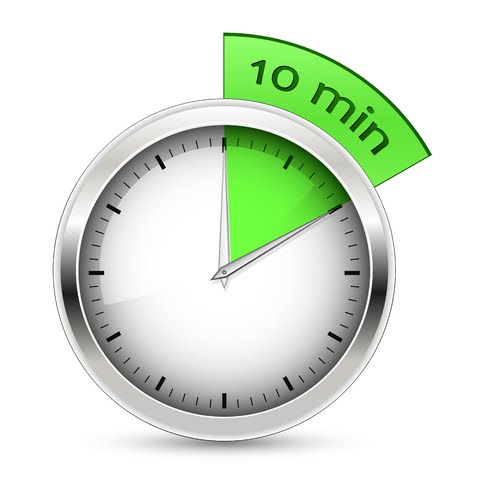 According to the Fort Hood Final Report, training, preparation, and mass notification systems work for a coordinated reaction and response to an emergency event. However, there is a critical distinction between preventing dangerous events and reacting to them. Prior mass casualty management training, investments in emergency equipment, coordination with civilian law enforcement, and emergency response personnel saved lives, according to the final report. Still, the DoD Independent Review Panel identified 79 recommendations for consideration and/or implementation in the DoD as a result of the Fort Hood attack. I have broken them down to three keys areas of prevention, reaction, and recovery.

Did the 79 recommended changes work? That question may depend on your perspective. On April 2, 2014 Fort Hood would relive the 2009 nightmare and find Army personnel in the sights of another murderer, Army Specialist Ivan Lopez. Unlike Major Hasan, Lopez did not have radicalized religious motives and prior preparation. Lopez was mad, depressed, and anxious. In less than 10 minutes, Lopez discharged at least 35 bullets and injured or killed 20 people. Like Hasan, Lopez’s accuracy was well over 50%. The officer that confronted him fired one shot and missed. Lopez killed himself after the confrontation.

Like Major Hasan, Lopez moved from area to area, shooting along the way, without hesitation. Like the 2009 shooting, no mass notification system was activated prior to or during the shootings. The changes the Army made, as a result of the Major Hasan attacks, did not help prevent Lopez from killing efficiently but may have helped with the reaction and response to the attack.